This operation represents the biggest external growth yet for Nacon and is in line with its development strategy in the video game industry.

Already partners in the publishing of one of the most anticipated games of 2022, The Lord of the Rings™: Gollum™, the two companies decided to tighten their collaboration. This transaction will enable NACON to acquire several key intellectual properties and to benefit from Daedalic Entertainments remarkable publishing and game development expertise.

The integration into the NACON group will enable the studio to grow its awards-winning development team and strengthen its position as a leading indie publisher. Carsten Fichtelmann, Founder and CEO, and Stephan Harms, COO will continue to run the company with a high degree of autonomy in development and publishing. NACON will support the future projects by combining forces through its sales, publishing and marketing teams.

Founded in 2007 and based in Hamburg, Daedalic Entertainment has developed and published more than 90 games and is one of Germany’s largest and oldest independent video game companies with a talented team of 87 people. The studio has developed games for renowned franchises such as Ken Follett’s The Pillars of the Earth but is also well known for its own IPs including the Deponia series, Shadow Tactics, Blackguards and The Whispered World.

Daedalic Entertainment’s reputable publishing division manages a diverse catalogue of premium games across PC and consoles. The publisher is a household name in the indie publishing realm with strong single- and multiplayer titles such as Witch It!, Unrailed!, Partisans 1941, Hidden Deep, Iratus: Lord of the Dead and Barotrauma. The company has a large global footprint with North America and China being the strongest markets. Daedalic Entertainment has currently nine additional new games announced for release in 2022.

In 2019, Daedalic Entertainment first announced its collaboration with Middle-earth Enterprises, a division of The Saul Zaentz Company. The Lord of the Rings™: Gollum™ is the first video game to be born out of the partnership, with scope for more new experiences in the future.

Through this strategic acquisition, the biggest ever made by the company, NACON strengthens its position as a leader in AA games and benefits from the synergies between the two publishing houses with complimentary profiles to solidify its position as a leading gaming brand. This integration of a 16th studio in less than 4 years will significantly boost NACON’s portfolio and will optimize the group’s operating income.

The first step of the deal was the signature of a Letter of Intent with exclusivity of negotiation.

The acquisition of 100% of the share capital and voting rights of Daedalic Entertainment will have an overall maximum price of 53M€ on the basis of:

Final completion of the transaction is expected to take place in 2022, subject to usual conditions precedent.

The Board of Directors of NACON approved the completion of this transaction and will reconvene at the time of the final closing of the transaction.

“We knew, through our current collaboration on Gollum, that NACON and Daedalic share the same values and the same objectives to deliver unique experiences to gamers. Therefore, it seemed logical to go further together and we’re extremely happy of this acquisition. It represents a significant step in Nacon’s strategy.” says Alain Falc, Chairman and CEO of NACON.

“After eventful years in which we always came out on top, I feel proud looking back at the past 15 years and the development of the company. Daedalic Entertainment has established itself as a publisher and developer of exceptional games across various genres and on all relevant platforms and has cemented that position globally. Together with Nacon, we are now taking the next step to further develop our catalogue of games created by our own team as well as many incredible indie studios. We are looking back at a trusting and cooperative collaboration on The Lord of the Rings™: Gollum™ and forward to an even brighter future together.” says Carsten Fichtelmann founder and CEO, Daedalic Entertainment.

Daedalic Entertainment publishes and develops high-quality games for all platforms. The company has a diverse line-up of high-quality titles, including classic adventures, RPGs, and strategy and multiplayer games.
Based in Hamburg, Germany, Daedalic is one of Europe’s most acclaimed publishers and developers. With a total of 32 awards in the German Developers Award (including multiple accolades for ‘Studio of the Year’) and 12 German Computer Game Awards for genre-defining games such as Deponia, Edna & Harvey, Silence, Shadow Tactics: Blades of the Shogun, Ken Follett’s The Pillars of the Earth, The Long Journey Home, and State of Mind, Daedalic is a record holder for the two most prestigious game awards in Germany. Recent publishing hits include Barotrauma, Unrailed!, Iratus: Lord of the Dead, Hidden Deep and more.
Daedalic is currently developing the AAA title The Lord of the Rings™: Gollum™. The action-adventure tells the story of Gollum from a perspective never witnessed before in any storytelling media, all the while staying faithful to the legendary books of J.R.R. Tolkien. 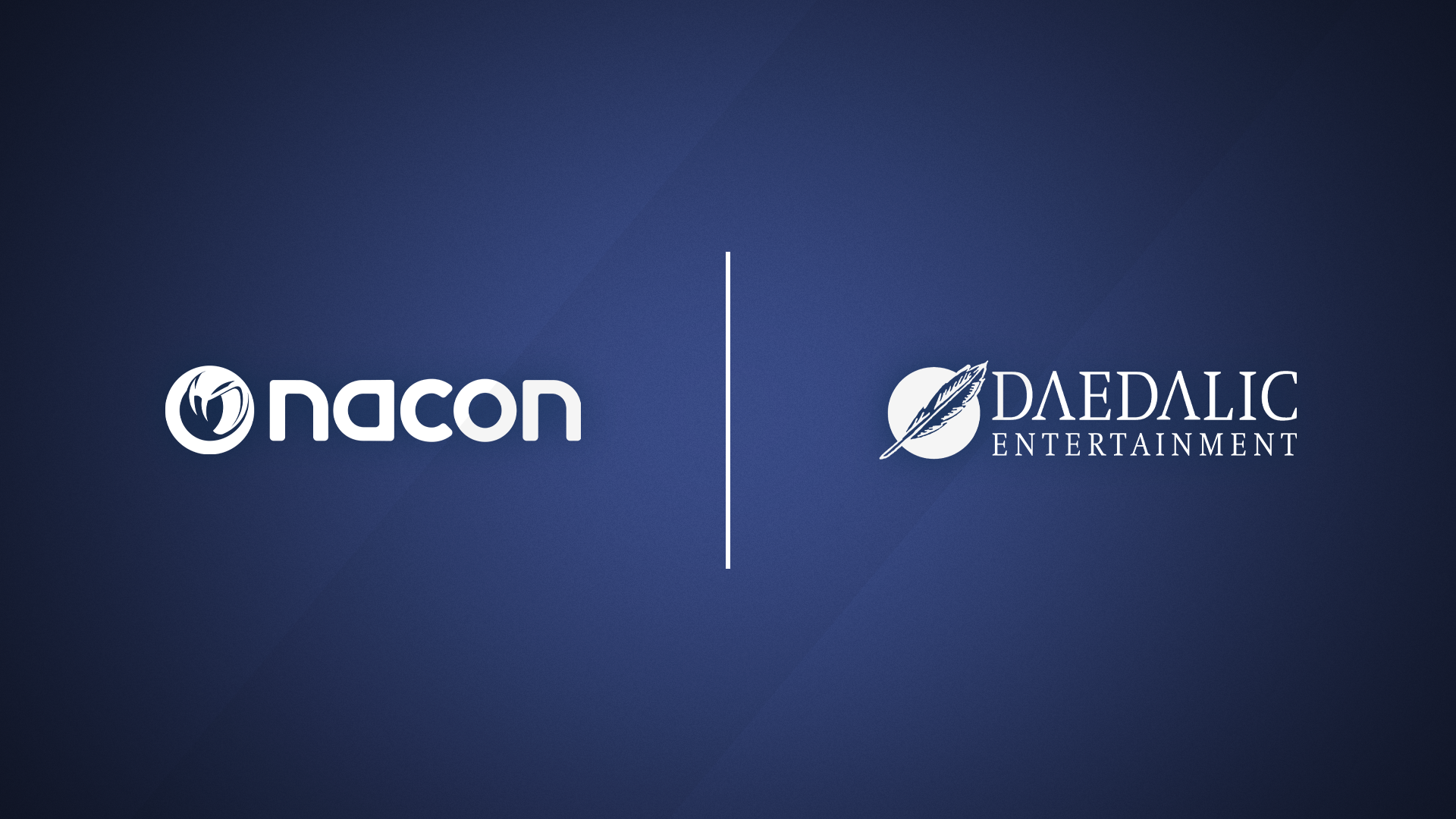