NACON and its development studio KT Racing, in collaboration with WRC Promoter, are pleased to announce that TOYOTA GAZOO Racing will become the presenting sponsor of the 2020 and 2021 eSports WRC seasons. 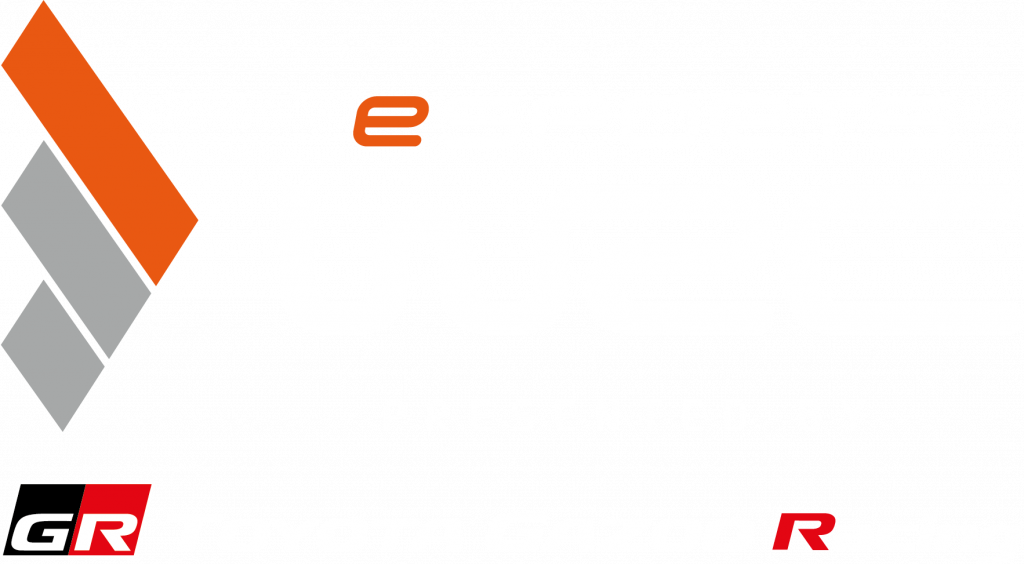 The partnership between TOYOTA GAZOO Racing and NACON will extend into further promotions spanning WRC 8 as well as WRC 9, the latest instalment of the official WRC game scheduled for release on 3 September 2020.

Since its kick-off last January during the Monte Carlo Rally, the 5th season of eSports WRC is in full swing, and has already brought together many competitors in WRC 8. The competition’s fame hasn’t stopped growing, and has established it as a reference, as much in the world of video games as that of automobile racing. Each year, the organisation and quality of the challenges improve and are recognized by both the professionals and the players.

Lebanese competitor Sami-Joe currently leads the 2020 eSports Championship presented by Toyota Gazoo Racing. He claimed his second win of the year last weekend at Rally Portugal, moving a point ahead of 2017 and 2019 champion Lohan ‘Nexl’ Blanc with four rounds remaining. Both could qualify for the grand final with victory at Italy’s Rally Sardinia next month. We will have to wait until the eSports WRC Grande Finale next October though to name this exceptional season’s ultimate winner, who will be one of the first owners of the new and exciting Toyota GR Yaris. 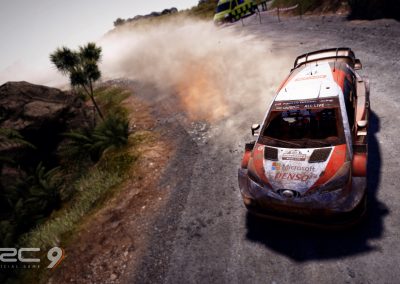 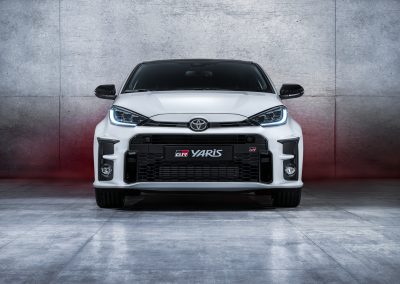 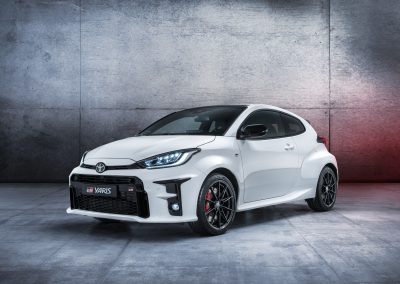 This season, eSports WRC is already benefiting from the support of famous partners such as Fanatec, BenQ and PlaySeat, and it is with great pride that the NACON and WRC Promoter teams welcome TOYOTA GAZOO Racing as the new presenting sponsor of the online championship.

“We’re very proud of the progress we’ve made since the creation of eSports WRC, which has become inseparable from the development and work performed all year long on the WRC video games,” said Benoît Clerc, NACON’s Head of Publishing. “It has now become an unmissable event for every fan of off-road racing games. Thanks to the support of Toyota, the 2020 year will benefit from significant reinforcement, and we’re very impatient to continue collectively expanding eSports WRC.”

Andrea Carlucci, Director of Product and Marketing Management of Toyota Motor Europe, said: “We’re pleased to partner with eSports WRC to bring the excitement of rallying to more fans around the world. As one of the pillars of TOYOTA GAZOO Racing, e-motorsports is key for us to make motorsport and sports cars more accessible to more people and to foster a new generation of car lovers everywhere. With the growing interest in eSports, and our increasing sports car offering, we’re looking forward to working closely with our partners to bring our brand value and exciting products closer to consumers and fans.”

WRC Promoter Managing Director Oliver Ciesla highlighted the recent growth in eSports competition, particularly fuelled by the current enforced pause in global motorsport. “Since physical events have been affected by recent circumstances, eSports is, now more than ever, a way for our fans to experience the thrill of motorsports competition even more intensely,” he said. “The eSports WRC Championship has grown in stature over the last five years to become one of motorsport’s leading virtual competitions. We’re pleased to welcome the enthusiastic participation of Toyota Gazoo Racing, a WRC manufacturer team, to the tournament“.

WRC 8 is already available on PC, Xbox One, PS4™ and Nintendo Switch™.

Stay tuned for news and announcements on WRC 9, which will be available on 3 September on PS4™, Xbox One and PC from the Epic Game Store. A release date for Xbox Series X, PS5™ and Nintendo Switch will be shared at a later date.