NACON and Eko Software are pleased to announce Handball 21, a new simulation of a sport with over 27 million sports federation members worldwide. It will release this November on PS4™, Xbox One and PC. 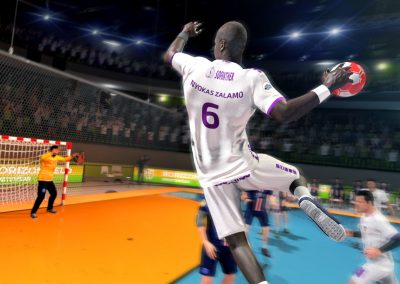 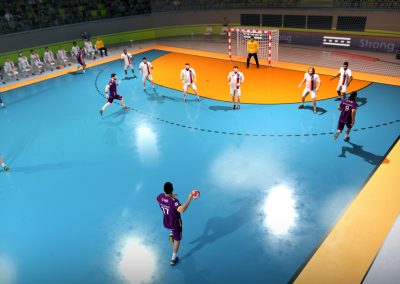 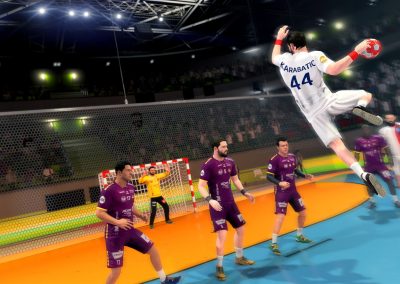 After four years, Eko Software returns with a new edition of the game that sets the standard for handball simulations. Building on the studio’s experience in sports games, in-depth discussions with the fan community and input from Handball experts, Eko will deliver an ultra-realistic gaming experience. With new animations, enhanced AI, new game modes and more official content than ever, players will experience all the emotions and sensations of their favourite sport with Handball 21.

Extensive officially licensed content: Handball 21 includes the four major European leagues and several second division leagues, for a total of 1,600 handball players represented in the game. Play as some of the world’s top players, such as Nikola Karabatic and Melvyn Richardson.

New game modes: Solo, multiplayer, local and online – Handball 21 also features new game modes such as League Mode, in which you follow the career of a player and manage his team. In Solo Mode, you can create your own team, recruit players and enter tournaments.

A faithful and realistic simulation: The stadiums have been recreated from the ground up, while the players’ 3D models and animations are more realistic thanks to motion capture.

Handball 21 will be available on PS4™, Xbox One and PC this November