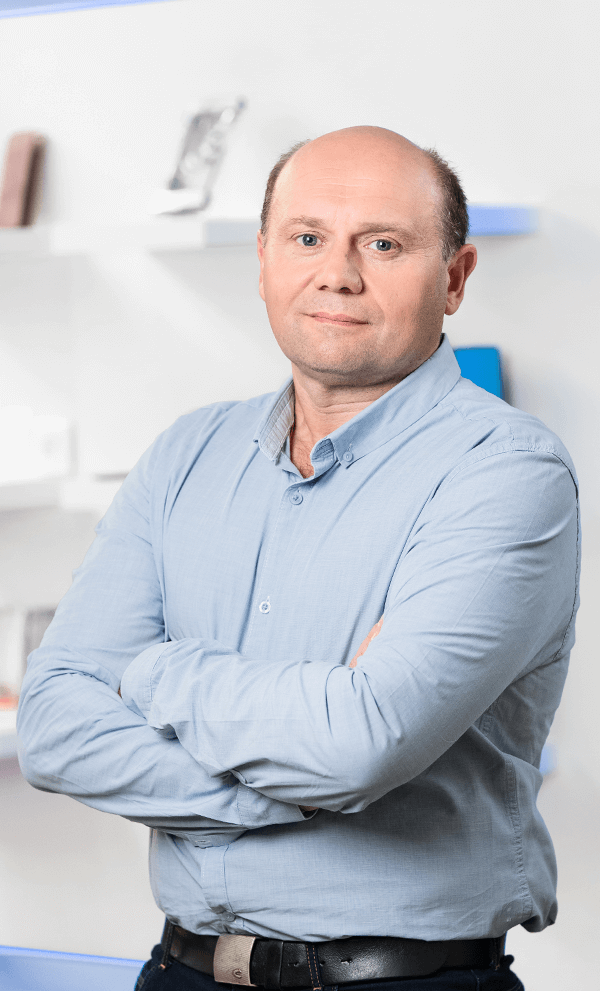 Laurent Honoret obtained a Master’s degree in international trade from ISEG Lille in 1993 and began his career in town planning and European lobbying with local authorities and SMEs. In 1996 he moved into the multimedia sector and held sales and marketing positions (sector head, major account manager) with Virgin Interactive and then the Hachette Filipacchi Group. He joined Bigben Interactive at the end of 2000 as Major Accounts manager and became head of Sales and Marketing France in 2005 and then head of Group Sales and Marketing in 2008. He was Chief Operating Officer of Bigben Interactive until January 2020.